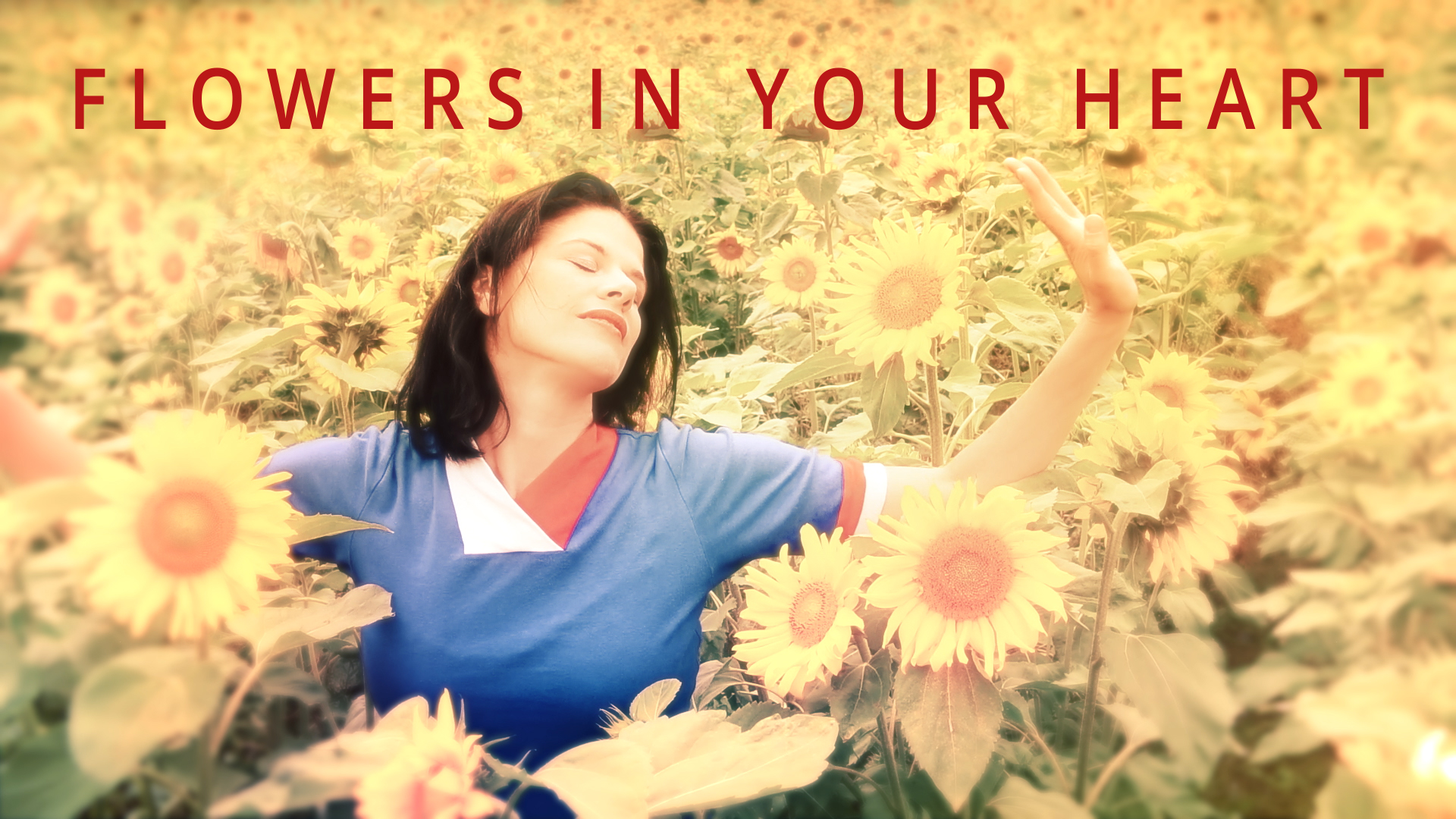 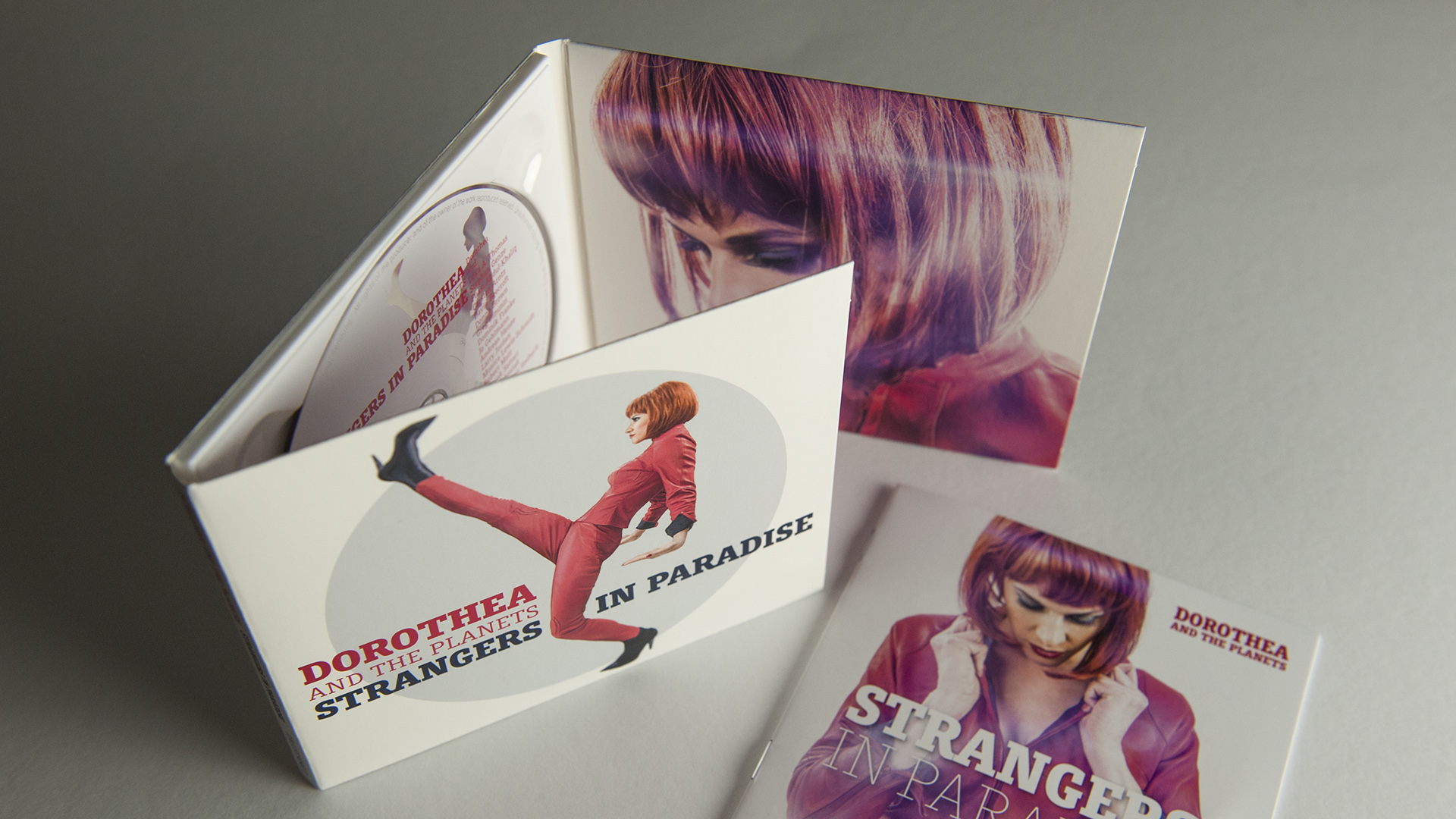 Digital or in the stores 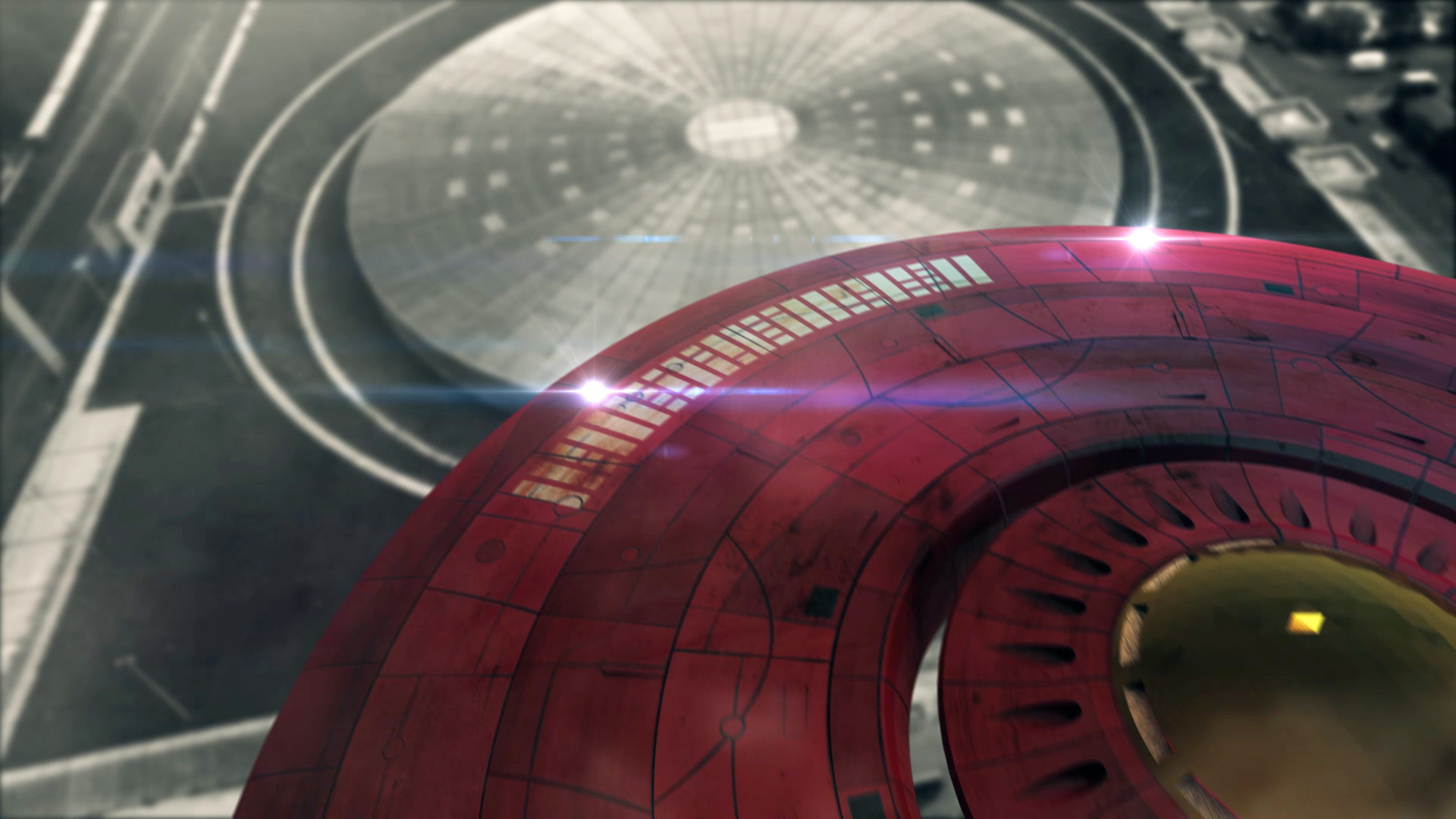 The Strangers In Paradise Music video is out now!

Invation of the good mood 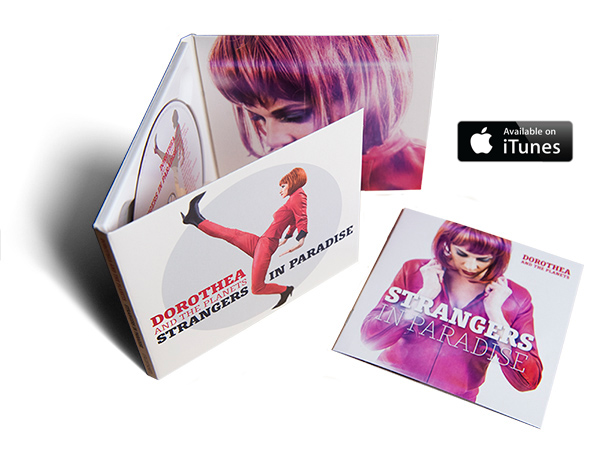 Listen to the album now!

You can’t eat the money! No.

Flowers In Your Heart

The call for a better world!

Music video is out now!

In the orbit she has already been a while — actress, musical performer, but most of all singer and songwriter Dorothea Breil,  A.k.n.a. Dorothea And The Planets. Recently she has been working on her long-awaited third studio-album “Strangers In Paradise“. A new elegant fusion of pop and crisis, she named “Social Pop“, was born. Those songs of soul, funk and pop filled with current issues aspects were recorded with 21 national and international musicians. With her musical partner, bassist and sound wizard Lexa A. Thomas, whom she met seven years ago, the team created a uniquely edgy sound universe. Dorothea’s  warm, complex voice gives you the chills, whereas the galactic beats of her music promise party!